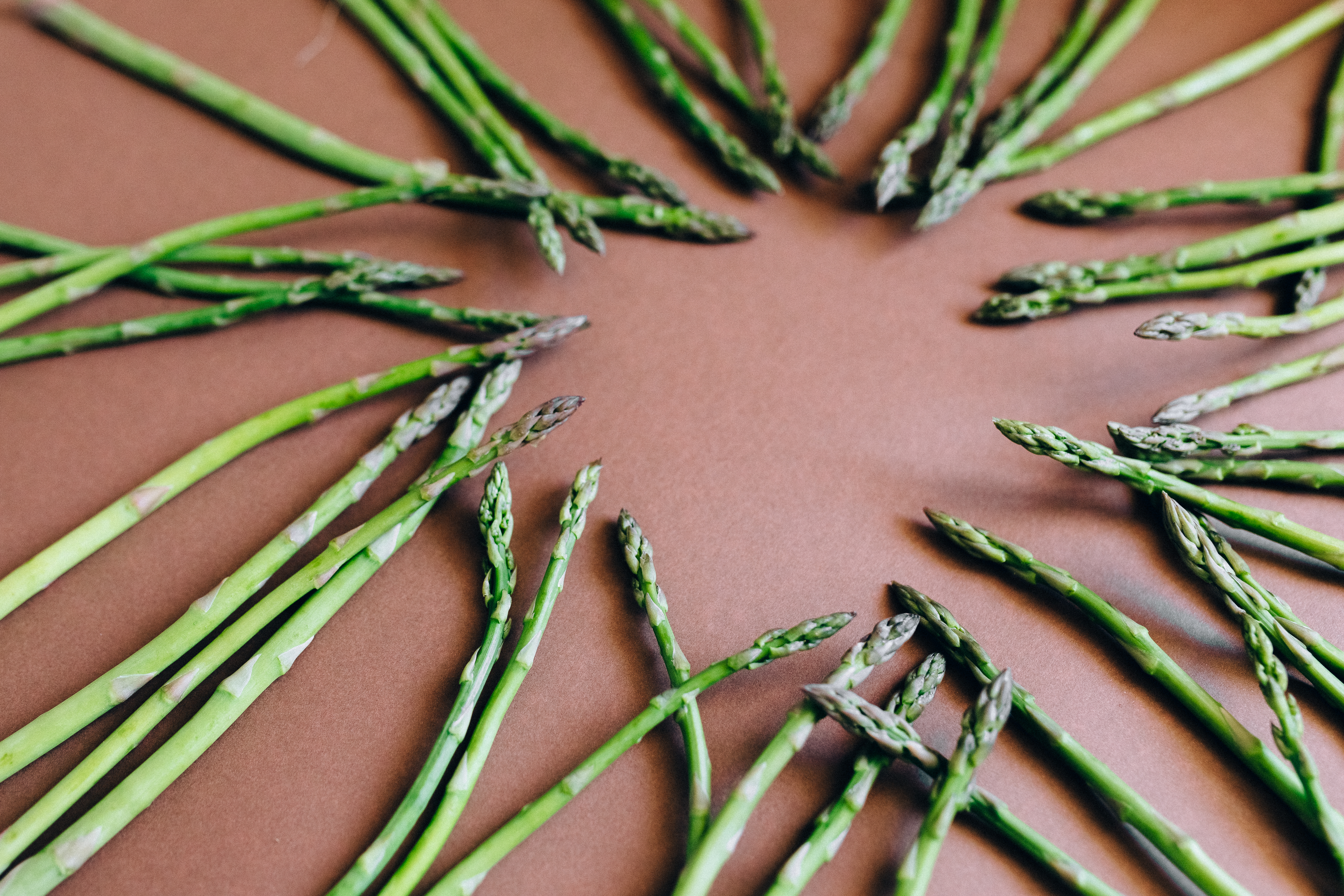 Island of cooking? Pros and cons

Certainly, there are many advantages to having a kitchen island. The first advantage we will look at is the additional counter space. Having resided in homes where counter space was minimal, the kitchen island was a lifesaver when cooking for larger gatherings. The second advantage would be the additional storage space. Who doesn’t need extra storage space in a kitchen? A proprietary kitchen was so small that the utility room next to the kitchen ended up becoming a pantry as there was almost no storage space in the kitchen.

Another plus point about an island is that it can be designed or customized to suit the owner’s needs. As mentioned above, many islands can house multiple appliances, or they can provide the storage space to get the appliances off the kitchen countertops. The kitchen island can also be used as a makeshift kitchen office space. A kitchen island can be a place to organize meal planning, cookbooks, or help a child with homework, while still keeping an eye on what’s cooking.

There are also kitchen islands that can be moved as they are on rollers. This can be a benefit if the kitchen is small enough that a stationary island gets in the way. The mobile island can be put in place when working in the kitchen and then moved when tasks have been completed.

There are a few downsides to having a kitchen island. The biggest is the expense. Installing a permanent kitchen island with running water and electricity like many of the islands can be extremely expensive. If you’re doing a kitchen remodel, adding the electric or gas line to an island during a remodel can cost a tremendous amount of extra money. Even without electricity, gas or water, the cost of a stationary island can run into several thousand dollars, which could be better used elsewhere.

Another downside is space. While it was mentioned above that there are rolling islands, if space is at a premium, an island may not be practical. There is nothing more frustrating for a cook than having something “in the way” when trying to prepare meals for your family or yourself. If your kitchen is small, while you may want additional storage space and a countertop, an island might not be the best solution.

One disadvantage that was noted was that the placement of an island can interrupt the flow of a kitchen. The workflow in a kitchen revolves around a triangle of refrigerator, sink and stove. An island can disrupt the flow of this work triangle, causing further preparation, cooking, and cleaning problems. It is important to have a location so that there is no dead zone in the kitchen, or an area of ​​the counter that is not used due to the location of the island.

The bottom line of having a kitchen island would be to determine the size of your kitchen and how much you are comfortable spending with. There are numerous kitchen designers who can help with the decisions.