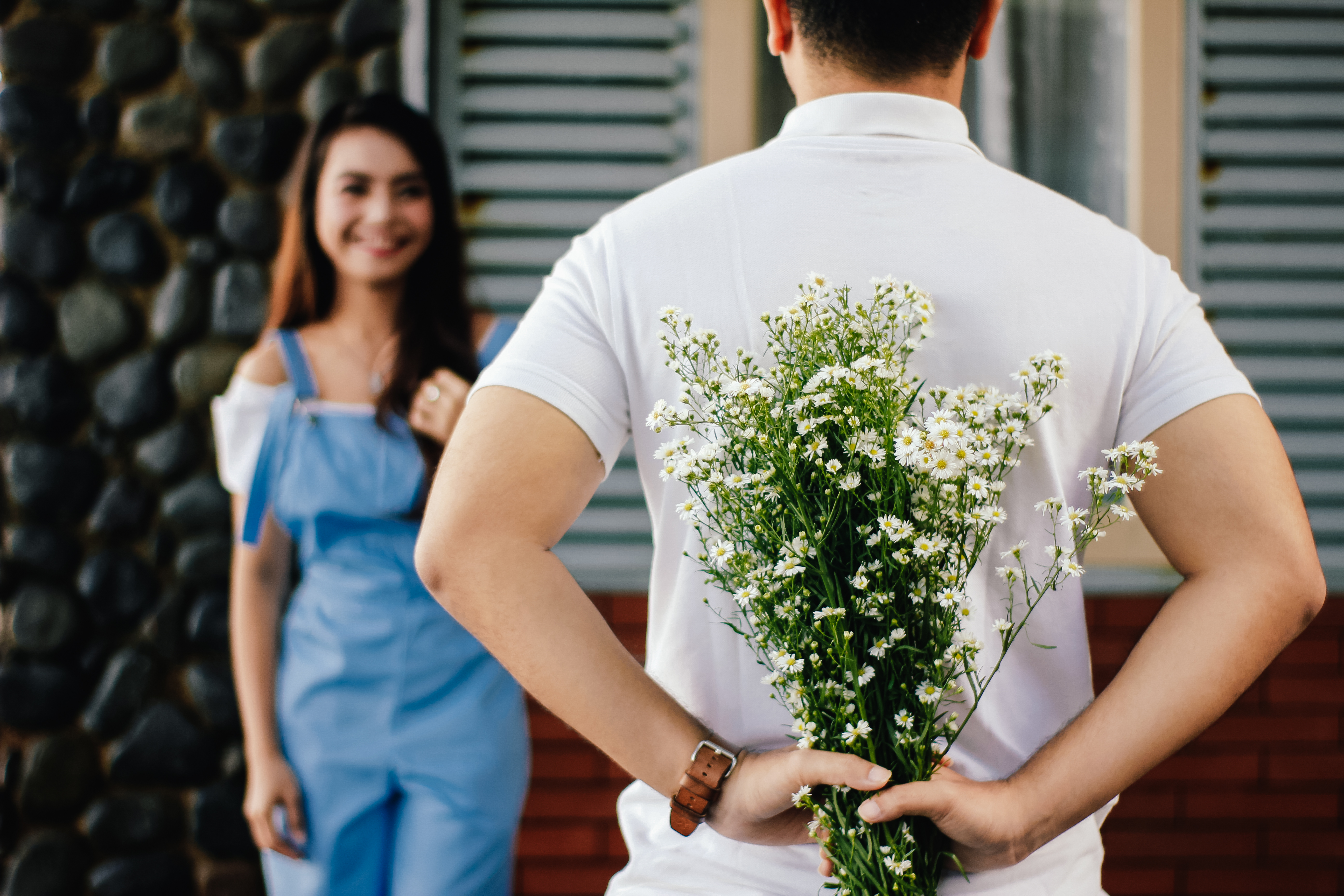 In keeping with the shamanic belief that all things are alive, crystals and stones are expected to be used in their shamanic healing processes. A crystal or stone is a vibrating mass of atoms as are all substances. They form within the earth and have taken thousands of years to form. They can come from outer space. Moldavite is an example. Healing crystals and stones have been found in ancient burial grounds around the world. Crystals, specifically quartz crystals, have been found in 8,000-year-old burial grounds in California. The power of crystals, like those of the Spirit World, is not to be taken lightly.

Crystals have the power of amplification and transformation, as well as physical and emotional healing. Joti Gore, the Naked Shaman, says that there are “two principles in working with crystals, meditation and respect.” One does not simply take a crystal and say heal. It doesn’t work that way. A shaman has carefully selected the crystals he uses. He has held them in his hands, felt his energy or lack thereof. He has felt the vibration of it. He has chosen a crystal based on his intention, that is, what is the reason he is considering it. Most likely, he meditated before selecting him.

The crystals are cleaned before use and cleaned after each use. The crystals are then programmed for their specific use. Once a problem has been identified, the patient may have crystals and other healing stones placed around their body. They can be placed on the body. Generally, if the stones are heated, they are placed around the body and not directly on it. If heated stones are required, they are placed on a variety of moist herbs and their vapor is smeared onto the patient.

During the placement of the crystals or stones, the shaman may intone a prayer asking the crystals to use their power and energy to help heal their patient. Crystal Healer, Ashley Dalke says that “crystal healing is a form of vibrational medicine in which the subtle energy emitted by a crystal is used to treat the body.”

Different crystals have a unique purpose and use. Michael Harner in his The Way of the Shaman writes, “while there is potentially an almost infinite variety of power objects, there is one particular type that is regularly found in the custody of shamans. This is the quartz crystal.” Clear quartz is considered a very powerful crystal with significant healing qualities. Goldstone is used to relieve stomach stress and Labradorite is used to heal old memories, including past life issues. In this situation, the shaman has traveled to another realm to find out what the past life issues are. Ocean Jasper is excellent to use in restoring damaged internal organ tissue.

As with any treatment, it is always best to consult with your personal physician before embarking on an alternative approach to your health.