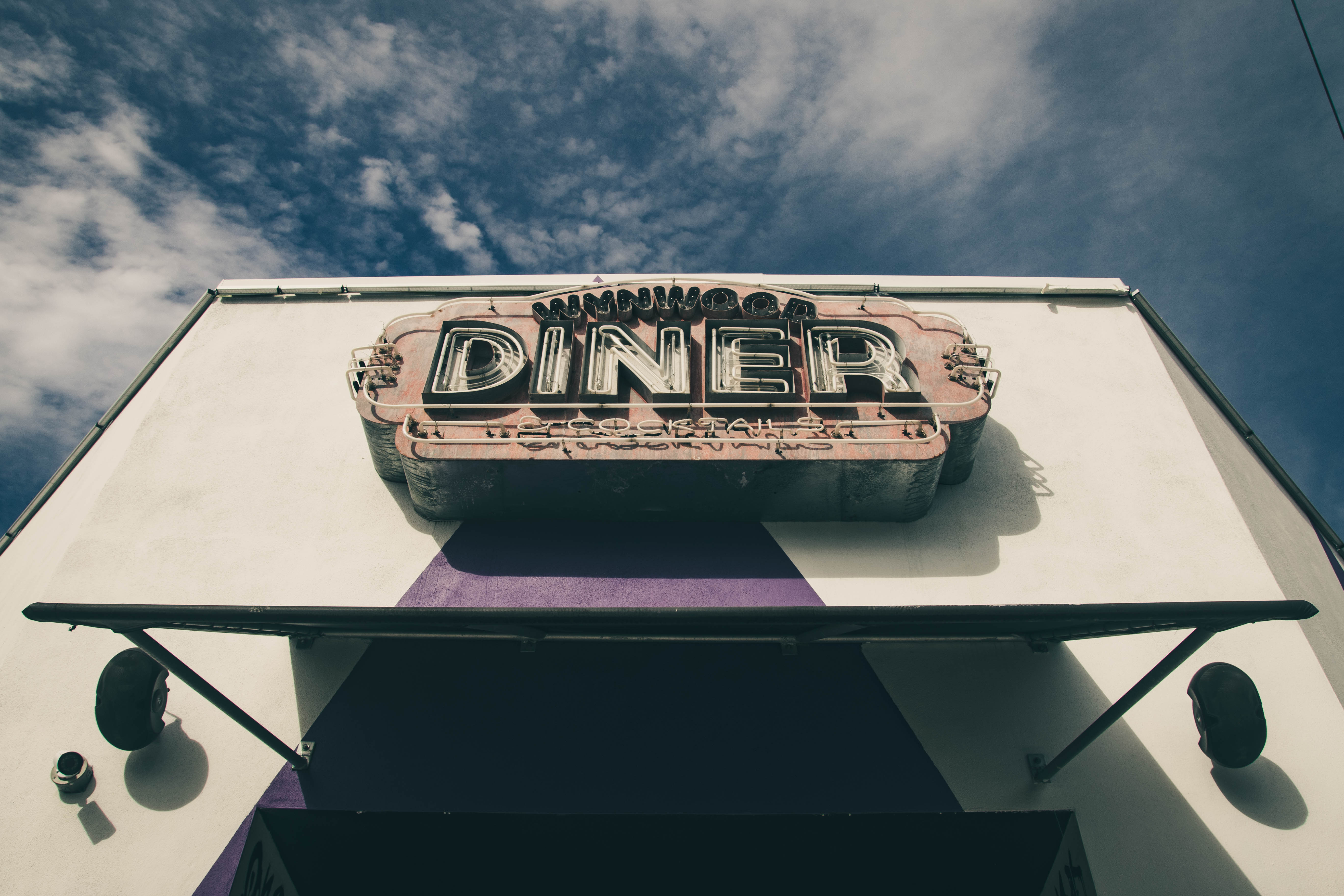 The rise of 3D printing

3D printing has recently been filling media stories with demonstrations of its remarkable potential and versatility. This has come to light because production costs are reduced at that rate. Whereas it was almost insurmountably expensive before, there is now a real chance that 3D printing will be made for the masses. So how did this exciting technology get started?

Initially, it was used exclusively for large companies that needed detailed prototypes for their products. It was called ‘rapid prototyping’, but there was a problem: the materials the prototypes were made from weren’t strong enough. The ‘printer’ could produce the desired design and structure, but it was too brittle, almost like wax. So to begin with, this technology catered to engineers who needed to see what their designs looked like in the flesh.

Then, as always happens, technology progressed. Companies began to see the future potential of this prototype machine. Money and energy went into creating more durable materials. This was the key to its success, as nanotechnology took over to forge designs that were no longer flimsy, but instead felt as tough as metal. The creations were as strong and tough as concrete and the evolution of the 3D printer grew very suddenly from there.

These machines no longer produce prototype designs, but real work pieces that can be used immediately. Companies began to dream big and rethink their strategies. Now suddenly here was a technique for making items for all sorts of different uses in a much simpler and more cost-effective way than before.

The potential of this technology is enormous. It’s still relatively new, but in just a few years, the landscape of industrial processes could be radically altered as a result of 3D printing. It would radically change the way large manufacturers, such as the auto and defense industries, produce parts. In the not too distant future, you could see it on a large scale, even on a national level. Do you want a new kettle? Order it and print it in the comfort of your home!

The beauty of 3D printing is its versatility, so it can even be used for the medical and healthcare industries to create parts for the human body or prosthetics. The time and cost of producing these types of custom materials will be greatly reduced by new technologies. With the costs of 3D printing machines going down all the time, the revolution has firmly arrived. Time will tell how far they will go to reach their enormous potential.