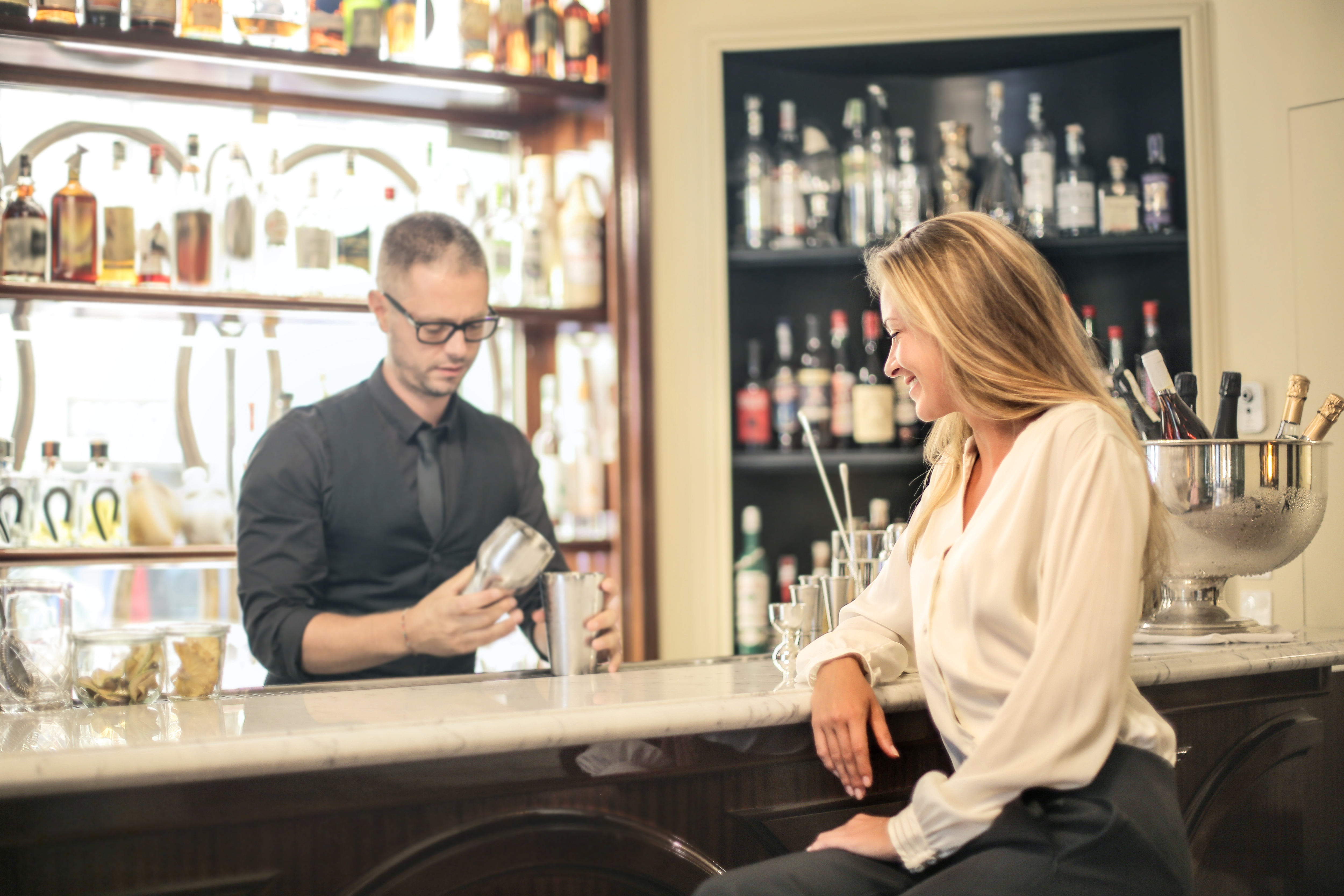 There is an Expired Child Support Warrant: What Do I Do?

Simply put, you simply cannot avoid the financial obligation of your children. No matter how you feel about the other parent, you should be a responsible adult and pay your child support. If you have received notice that a warrant has been issued for your arrest, there are a few things you should know and do:

1. An arrest warrant is an order issued by a judge and can be made for various reasons. Every state in the country has laws that dictate when they will use the injunction option, it can happen if you are found in contempt of court for failing to appear at a hearing and it can also happen when you have not paid child support.

2. This is an active order that can and will be executed. In some states, a judge will sign a warrant for your arrest for something as small as an unpaid parking ticket. Most people feel “safe” with such warrants because they are not aggressively pursued. Don’t feel comfortable when a child support order has been issued. Your county sheriff’s department handles non-payment of child support orders, so they will act on it.

3. These are not issued “just because” or after a week of late payments. In most states, court orders issued are the option of last resort, so if you have one signed against you, it is because you have established a pattern of non-payment. Don’t expect much leniency. In many states, once a court order is issued, your driver’s license is also automatically suspended.

4. County Sheriffs and the Child Support Enforcement Office have jurisdiction to enforce the order anywhere in the state. They can arrest you at your home, at your workplace, during a routine traffic stop, and anywhere else they see fit. It is very difficult to escape from this type of order when you are in the same state. Leaving the state won’t do you much good either. Although it cannot be executed, it will remain active in your registry. With your driver’s license suspended and an active warrant for your arrest, it will be difficult to find a new job and obtain a new license.

So what do you do now? Turn yourself in to the county sheriff’s department so the matter can be resolved. Generally speaking, there is no jail time involved when you turn yourself in. You will appear before a judge who will tell you how much money you must pay for your “bail” or to drop the order. This money is usually a percentage of what you owe. Usually, this money must be paid before you can be released.

If you are facing real financial hardship and really can’t get a lump sum of money, a judge has the authority to order a payment plan and stay the order.