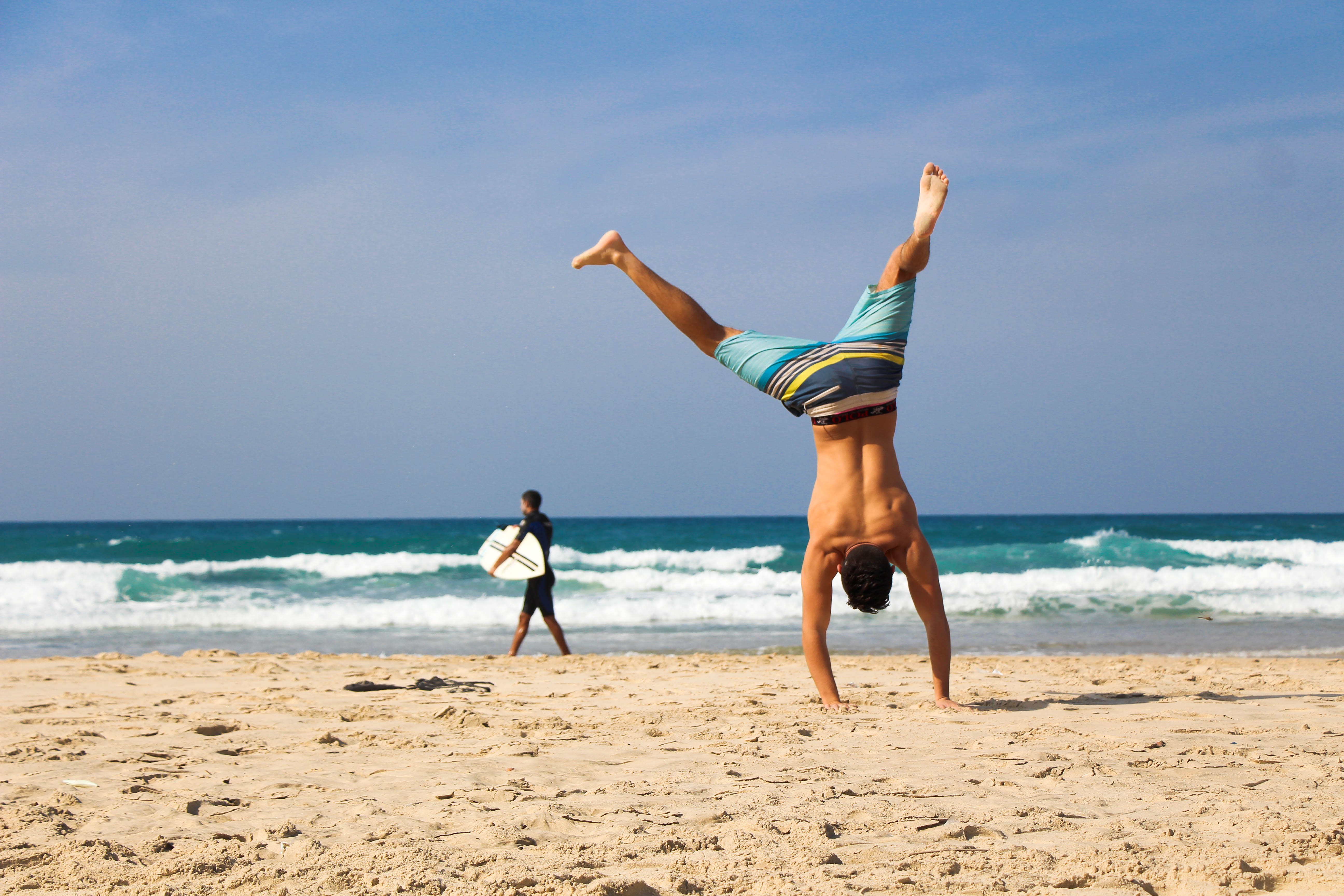 – The international marketing scheme is affected by globalization and cultural differences.

The distinctive cultural character has affected the strategies adopted in international management. It is unlikely that a given strategy in one particular culture will yield the same result in another setting or cultural background.

– The understanding of the difference between macro and micro environment has been of great help in the strategies of international interventions.

– Cultural distinctiveness has a great impact on the consumption of goods and services. A clear understanding of this helps international organizations to properly analyze the market and suggest ways to adequately meet consumer needs and demand.

McDonald’s was able to attract its French customers by presenting some local menus that cater to the French palate. When McDonald’s first arrived in France, it faced a lot of opposition. The difference in food culture between the French and the Americans was vast. The French preferred the home-cooked type of food rather than fast foods. Second, the French were sentimental about accepting the American way of life. The mistake McDonald’s made was that it positioned itself as an American fast food company, introducing American menus and lifestyles to the French. As a result, the French were unwilling to accept his mark. Based on this, McDonald’s needed to rethink its strategy. McDonald’s later discovered the importance of children in influencing family decisions, and thus positioned itself as a family restaurant rather than an American brand restaurant. This strategy was powerful because it was the only brand at the time that recognized the family.

At the time that McDonald’s began to position itself as a place for the modern French family, it began to experience a surge in growth. This was the turning point for McDonald’s in France.

However, McDonald’s success was not entirely smooth and uneventful. In 1999, an angry farmer named José Bove started a protest against the junk food insurgency. He took his tractor along with other farmers and demolished the McDonald’s branch in his local area. This protest by José caught the attention of the French president, who openly condemned the role of the US within the global food industries.

José’s opposition led McDonald’s to adopt a transparency policy campaign with farmers to explain to them what it is doing to improve relations between them.

Second, McDonald’s began to pay attention to local details. He discovered that the French are not in the habit of snacking. He had to incorporate into his menu recipes that the French liked. He added French pies and cakes to his menu, and this was a huge boost to his sales. Also, he had to make sure that the French franchise only made fries from a particular kind of French potato. These strategies adopted by McDonald’s made the French accept their global brand because it had a local taste and feel.

Furthermore, global fast food McDonald’s survived and grew in India by developing innovative menus to satisfy Indian taste buds. When McDonald’s first came to India, it was strongly opposed by nationalists. Despite this opposition, it had a growth plan to double its turnover every three years in the next decade.

McDonald’s managing director in India, Vikram Bakshi, said that in order to survive in India, it had to change its strategy. Seventy percent of their product had to be developed to suit the Indian market. In India, McDonald’s was very careful not to offer pork or beef due to the country’s sensitivity to these products.

McDonald’s faced a very big challenge on how to reach the large Indian vegetarian population and still maintain its national brand. Therefore, in 1999, he came up with a new burger brand called “McAloo Tikki Burger”. This burger has never been heard of anywhere in the world. Today, McAloo’s tikki burger is the single best-selling product and one of the first products to be exported to the Middle East.

McDonald’s achieved its success in India and around the world because it used a global and local strategy in marketing its products. He had different designs for different countries depending on their culture, as in the case of India.

McDonald’s also takes into account the laws of the country in which they are located. For example, in Spain beer is sold at McDonald’s outlets, while in Britain you can’t because you’ll need a separate license to sell alcohol.

This case of McDonald’s demonstrates that to be successful globally, intercultural differences must be taken into account in the strategy adopted by international organizations.

Furthermore, global brands have been able to evolve cultures to some extent, and in turn, cultures have affected the nature of global brands.

According to this, people hold a certain element of their culture in high regard and are unwilling to let it go. However, they are willing to accept foreign influences only if they can portray certain aspects of their culture, making them have a local feel.

As a result, for international organizations to succeed globally, it is important to pay attention to local needs while maintaining a global brand.

Therefore, when implementing a market entry strategy in foreign markets, it is important to adopt the concept of “think global and act local”.