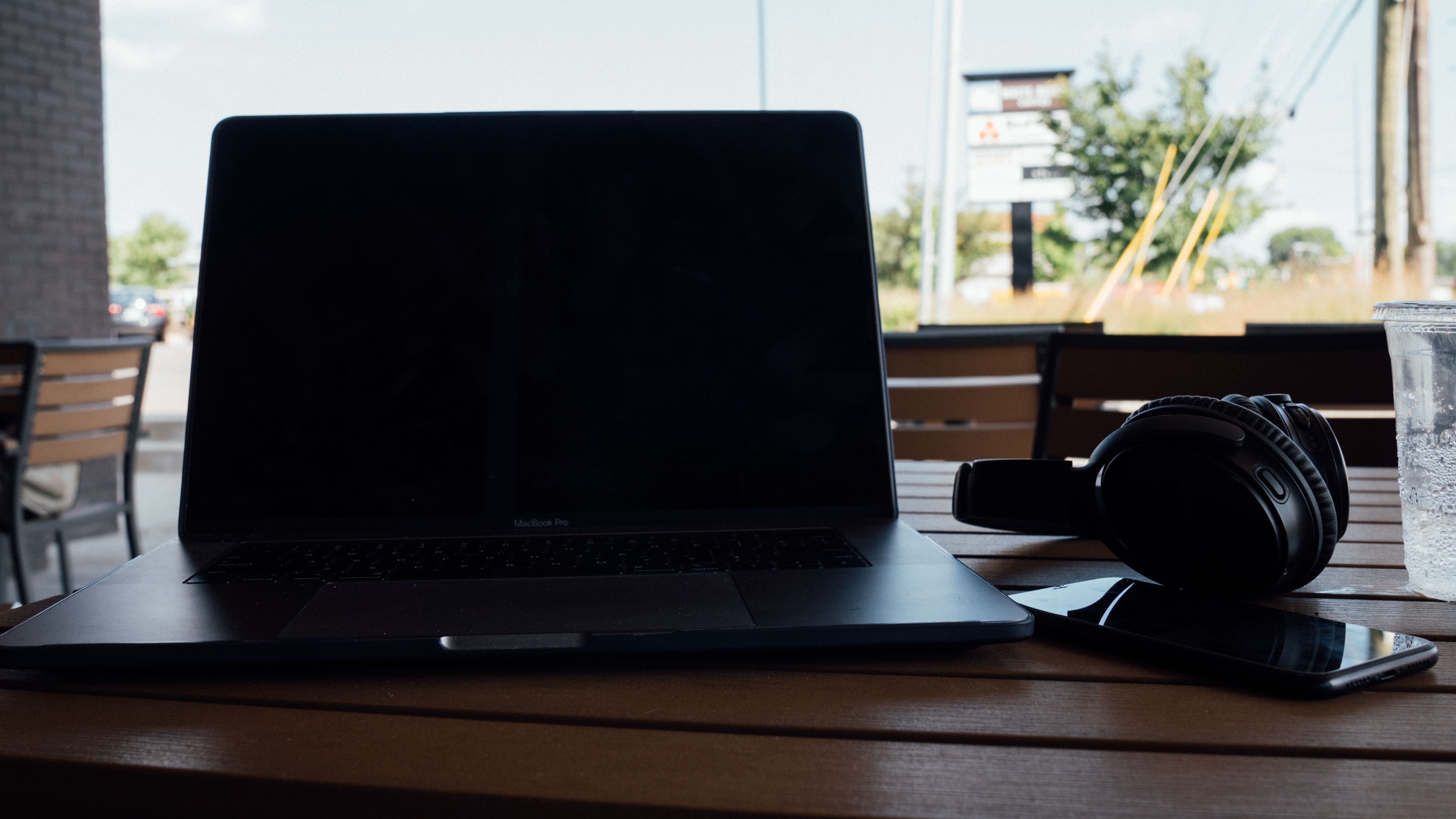 Stories from the crypt of online marketing n. 11

Are you like me and can you be impressed quite easily? Or does Shania Twain’s song “That Don’t Impress Me Much” sound like your typical anthem?

Maybe it was the way I was raised that made me appreciate certain accomplishments. We didn’t grow much, so the seemingly “rich” kids in the neighborhood always impressed me with their Etch-a-Sketches and Lite-Brites that my brother and I could only dream of having.

Even now, I’m impressed when I see new neighbors moving in with a Tesla and going on a cruise vacation a couple of times a year (long before Covid anyway).

I am impressed by seeing people and companies win prestigious awards.

I am impressed when I go to the gym and witness the incredible resolve of people building their strength and endurance.

But then there are social media.

I used to be impressed when I saw someone with thousands of followers. I would think, Wow, that person really must know what he’s doing! See how many people want to learn, be entertained, or be inspired by them!

But not so much anymore. (Cue Shania.)

The other day we saw an HBO social documentary experiment called “Fake Famous.” You’ve seen? It is revealing to say the least.

In it, they conducted a research study to see if they could create Instagram influencers from virtually unknown people.

And it was terrifying to witness how easy they were able to do that.

It all came down to building a false facade of illusions to give his story the impression of being successful. Even renting a luxury jet from a studio somewhere and taking photos pretending they were going to an exotic place.

This is where she really is:

Or use a kiddie pool filled with rose petals and take tight photos of just your head floating on top … giving the illusion of relaxing in a luxurious spa.

And in addition to these fake photoshoots, there is the purchase of followers, likes and comments.

These fake influencers went from a few hundred followers to tens of thousands in no time.

Each and every one of those followers was fake.

But what makes this so insidious is the fact that it worked.

They started getting offers left, right and center to take a photo with a branded product and in return they get the product for free. Everything from brand name sunglasses to portable bathroom bidets. One day I will tell you the story of my first encounter with a bidet. One of the funniest days of my life!

The more followers, likes and fake comments they got, the more free stuff they got.

And they also became more popular. Suddenly, they were invited to fancy parties and weekend trips.

Interestingly, the more this happened, the more legitimate followers they also got.

Thousands of real people would follow because they see someone they are impressed with having “achieved.” Someone who evokes envy and fantasy about what life is like on the other side and wants to feel part of everything.

And you know what makes this fake scenario even more insidious? No one is motivated to stop it.

I would say that the only loser in this scenario is us.

Those who are impressed by what we see these influencers post.

Those who buy products because an influencer supports them. I mean, it has to be good then, right?

The ones who look at those influencers and wish we could live such a life.

Sure, not all “influencers” are fake. There are many highly respected people who have built their personal brand through hard work, exceptional branding, and careful publishing strategies. I mean, surely Oprah didn’t buy her 19.3 million followers, right?

And I am impressed by them.

They are the ones I follow and learn from. Those who have legitimately earned their role as influencer. That’s what I want to be when I grow up.

And you? Do you see the fake influencers well or have you been impressed by the life they have presented to the world? Are you trying to model them to build your business like they have? Has this article changed your mind or are you excited to give it a try and become an influencer yourself?

I’d love to hear your thoughts below.

For the success of your business,